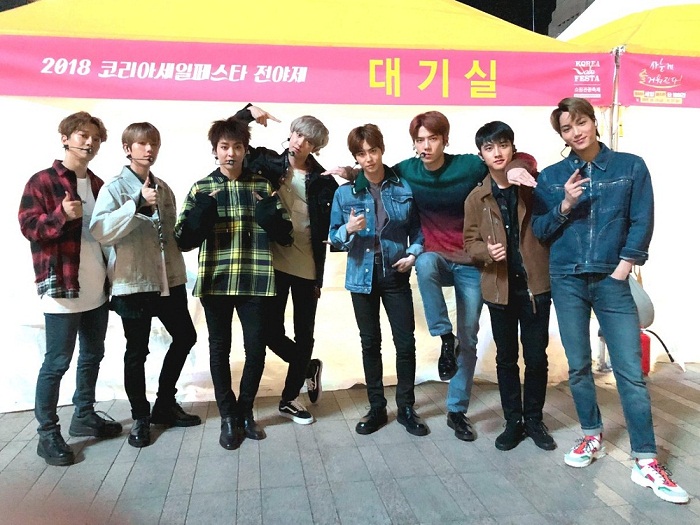 EXO was created to consist members both from South Korea and China. Thanks to SM Entertainment they debuted in 2012. The group’s members are Kai, Chen, Chanyeol, D.O, Xiumin, Suho, Lay and Baekhyun. Luhan, Tao and Kris left the group due to various reasons. Their official fan club name is EXO-L. 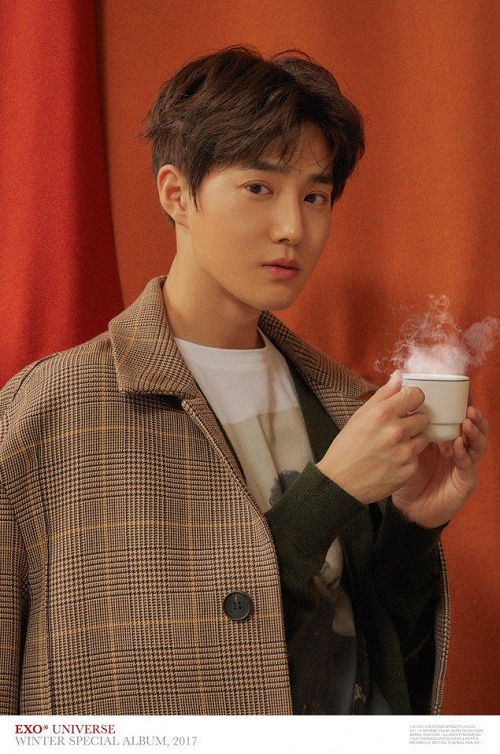 Suho was born in 1991 in Seoul in South Korea. He has a great acting career starring in many Korean dramas like “Rich Man” and “How Are You Bread”. He’s a very active person that loves all kind of sports. 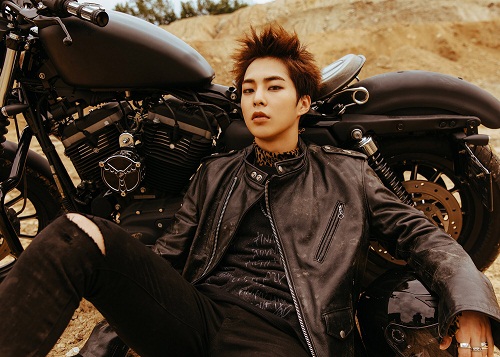 Xiumin was born in 1990 in Guri in Gyeonggi-do. He has one younger sister. He’s the oldest member of the group. He played a role in a web drama called “Falling For Challenge”. 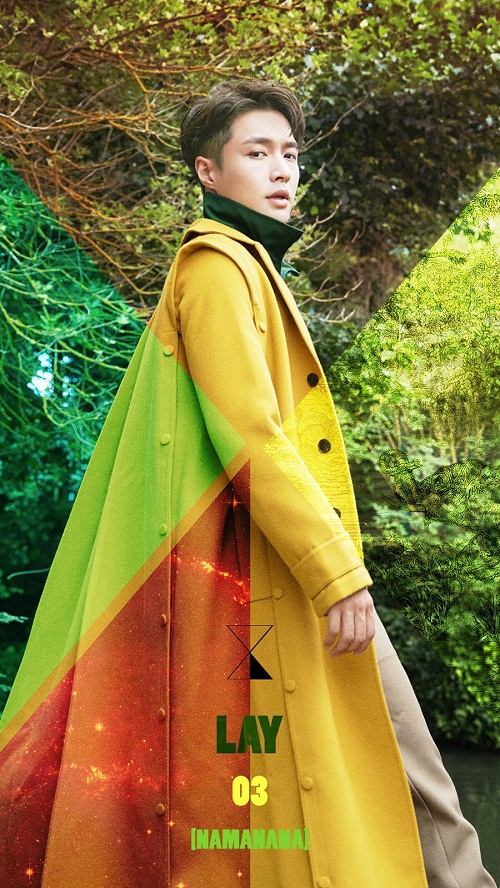 Lay was born in 1991 in Changsha in China as an only child. His real name is Zhang Yixing. He speaks both Chinese and Korean perfectly. He’s a philanthropist – he created his own charity foundation. 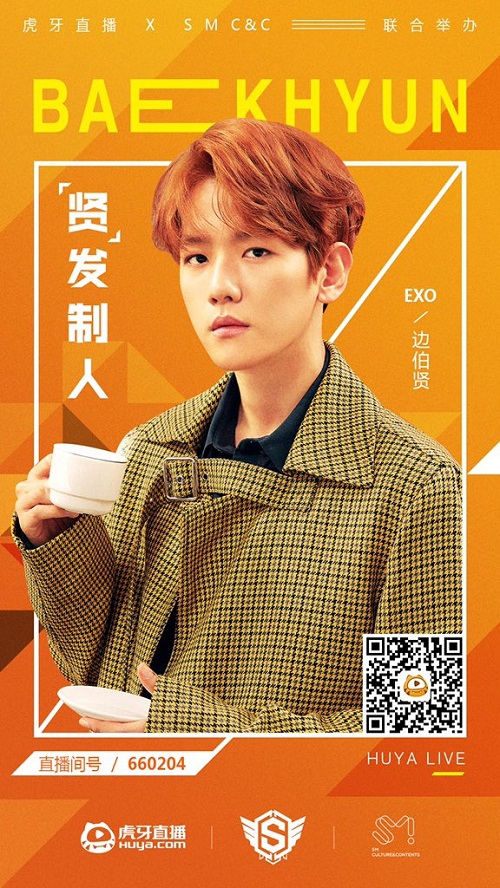 Baekhyun was born in 1992 in Bucheon as a second child. He started his training in SM Entertinament in 2011. He’s a main vocalist in the group. He was dating Taeyeon from SNSD. 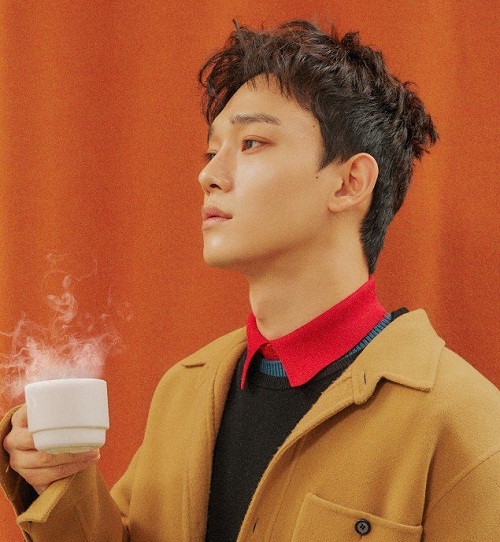 Chen was born in 1992 in Siheung in Gyeonggi-do province. He has one brother. He’s a main vocalist in the group alongside with Baekhyun and has one of the most beautiful voice in the industry. 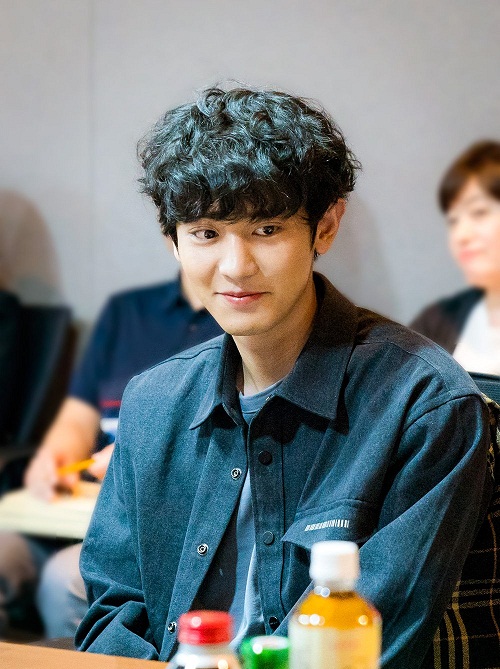 Chanyeol was born in 1992 in Seoul in South Korea. He has an older sister. He’s a great composer and an art designer – he designed EXO’s hexagonal logo. He took position of a main rapper in the group. 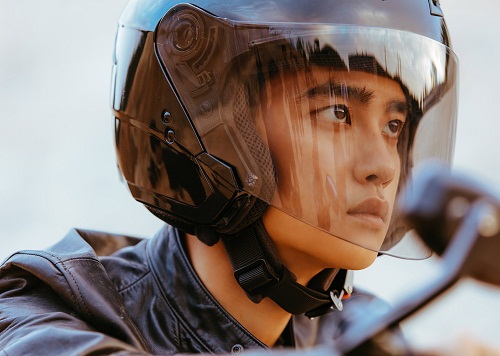 D.O. was born in 1993 in Goyang. He has an older brother called Seung Soo. He’s the third main vocalist after Baekhyun and Chen. He’s a rising Korean actor that acted in many dramas and movies. 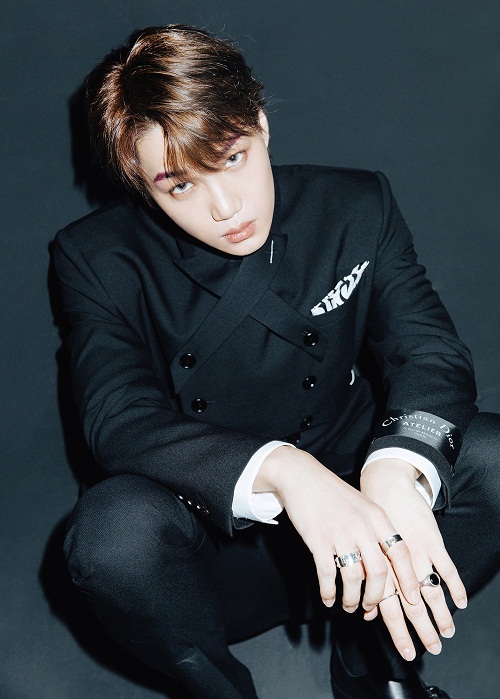 Kai was born in 1994 in Soul. He has two older sisters. He is considered the most handsome among the members. He was an actor in Japanese drama “Spring Has Come”. 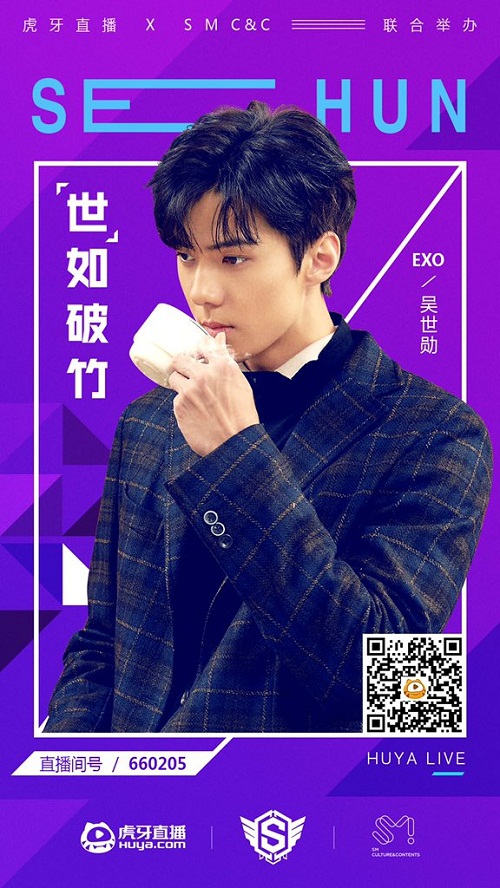 Sehun was born in 1994 in Seoul (he’s the youngest in the group). He was a fixed member of a Netflix variety show “Busted” with the "national" MC Yoo Jae Suk.